NEW YORK–(BUSINESS WIRE)–pymetrics, an enterprise SaaS company that uses neuroscience and AI to make the recruitment process more effective, accurate, and unbiased, announced today that it has closed a $40 million Series B funding round led by General Atlantic, a global growth equity firm. This funding round also includes participation from new investors Salesforce Ventures and Workday Ventures, and existing investors Khosla Ventures and Jazz Venture Partners.

Founded in 2013 and a 2014 graduate of the Partnership Fund for New York City and Accenture’s FinTech Innovation Lab, pymetrics utilizes neuroscience and AI to assess job applicants across a range of cognitive, social, and emotional traits and algorithmically recommend the best-suited candidates to companies. The company’s algorithms are proactively audited for demographic bias using an algorithm bias detection tool, which evaluates candidates based on their cognitive and emotional traits rather than their resume, making the process free of gender, race, and socioeconomic bias. If a person is not appropriate for the initial job pymetrics will match the individual to other opportunities within the same, or at a different, company. The pymetrics platform also helps companies with internal mobility, workforce insights, and reskilling, matching existing employees with new roles within their organization. Companies like Unilever, Accenture and others have seen results like doubling hire yield, increasing diversity of hires up to 20% and a 65% increase in retention through the pymetrics platform.

“pymetrics fundamentally reinvents the job matching process by making resumes and rejection letters a thing of the past,” said pymetrics CEO and co-founder Dr. Frida Polli. “Candidates should be evaluated on their potential, not pedigree, and all candidates should be encouraged to find their ideal job rather than a rejection letter being the end of the road. The current process does not use people’s time efficiently and it does not maximize human potential.”

pymetrics was founded by female neuroscientists, and the Series B funding is one of the largest rounds for a female-led startup based in New York from August 2017 to August 2018, based on an analysis of Crunchbase data1. The average deal size for a woman-led company in 2017 was just over $5 million, according to a report by Fortune, making pymetrics’ $40 million round and its total funding of $58 million to-date a standout among its peers.

This year, the company open-sourced its algorithm bias detection tool, Audit-AI, in an effort to help technology creators who share the vision of fairness in machine learning and AI-assisted decision making detect bias in their technology. Additionally, pymetrics was named a Technology Pioneer by the World Economic Forum for its breakthrough work to bring efficacy and equality to the hiring process. It also launched an Asia-Pacific presence in 2018, with offices in Singapore and Sydney, adding to the company’s existing offices in New York and London.

“We believe pymetrics is at the forefront of the transition to digital recruiting, where companies no longer need to rely on traditional, outdated screening processes to find their best talent,” said Alex Crisses, Managing Director at General Atlantic.

“From our experience, companies are increasingly focused on improving diversity and retention amongst their employee base,” added Gary Reiner, Operating Partner at General Atlantic. “We believe pymetrics offers the best solution to address these issues and we look forward to partnering with the Company as it continues to grow.”

In the next phase of growth, pymetrics plans to continue to accelerate international expansion while continuing innovative product development.

Drawing from 38 years of experience investing in over 300 global growth companies, General Atlantic partners with entrepreneurs and management teams who are building leading, high-growth businesses. The firm has approximately $28 billion assets under management as of June 30, 2018, and focuses on investments across four sectors: Consumer, Financial Services, Healthcare, and Technology. The firm has deep expertise partnering with innovative and high-growth technology companies, with recent investments including Automation Anywhere, Crowdstrike, MyDreamPlus, Opendoor, and Slack. 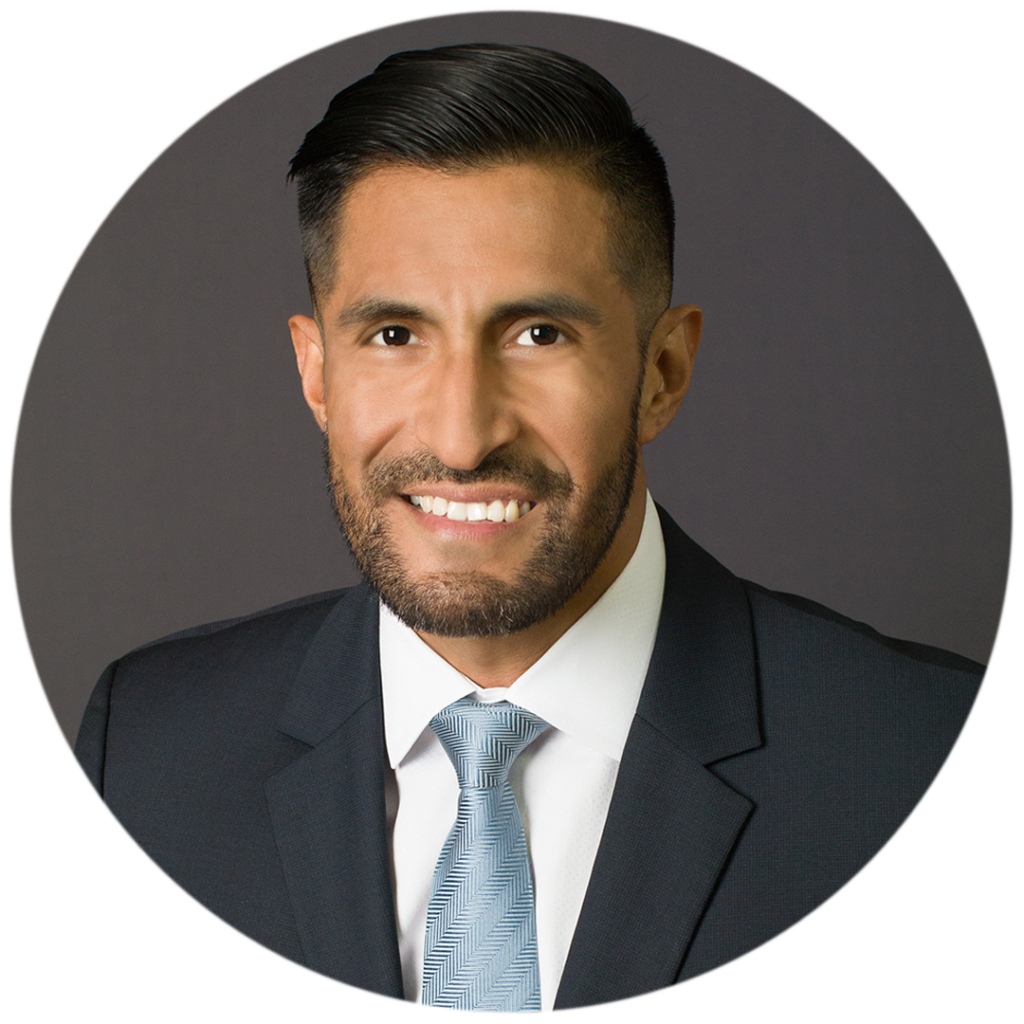 Contact Albert
Contact
Disclaimer *All views expressed on this blog are my own or third party and do not represent the opinions of any entity whatsoever with which I have been, am now, or will be affiliated. Third party content in this blog is the property of its respective entity and/or organization. The provision of third party content in this blog is for general information only. Web pages on this blog containing one more more links to external internet sites. Links being provided in this blog are for information purposes only; they do not constitute property to this blog site.   You can contact the external links for answers to questions regarding its content .

Get in touch with me! 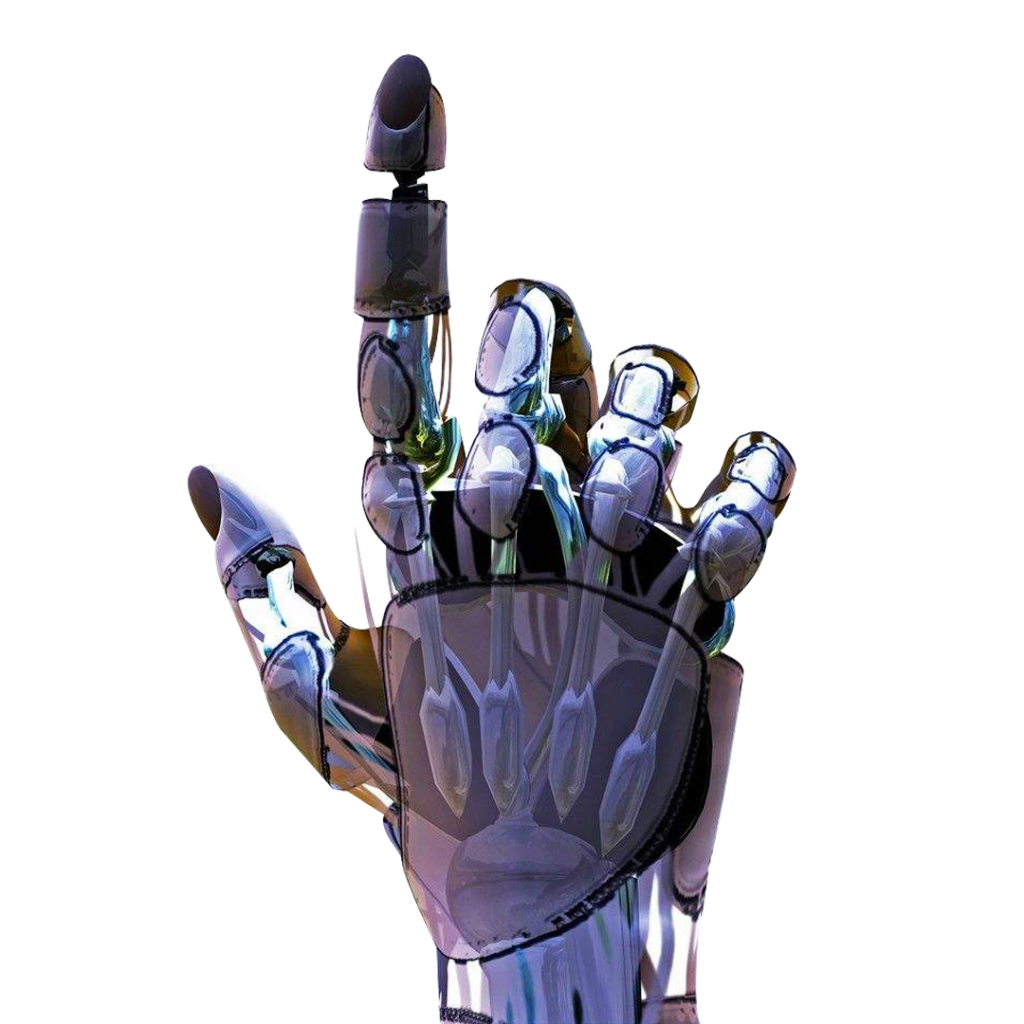